What does it mean to gamify something? No, it doesn’t mean games like quizzes. Gamification is more about taking psychological drivers that exist in games, and implementing them in something that isn’t a game. Gamification is the art of taking elements from games and using them in other things to make them seem more fun and engaging – this ultimately influences user behaviour. This is often referred to as “game mechanics” and there is a lot written on the subject but we wanted to make this blog to break it down in easy steps for you! Read on…

Show me an example?

Weird question, but have you ever looked inside the bins outside of your local fast food restaurant? Sometimes they have little targets inside to encourage people to throw their litter in the bin rather than on the floor, it’s a small feeling of euphoria that offers the reward.

Volkswagen in Sweden also trialled a cool game. In a nutshell, it’s a reward based speed camera. Drive under 30 and you get entered into a lottery – the reward is the chance to win some money, and who wouldn’t want that? This campaign is possibly more effective than the usual social awareness campaigns, however there is the argument that speeds would only be reduced at the camera location rather than all the time. Who knows whether a reward based or penalty based camera is more effective but a combination of all is probably best.

Here’s 10 simple gamification ideas you could use in your business: 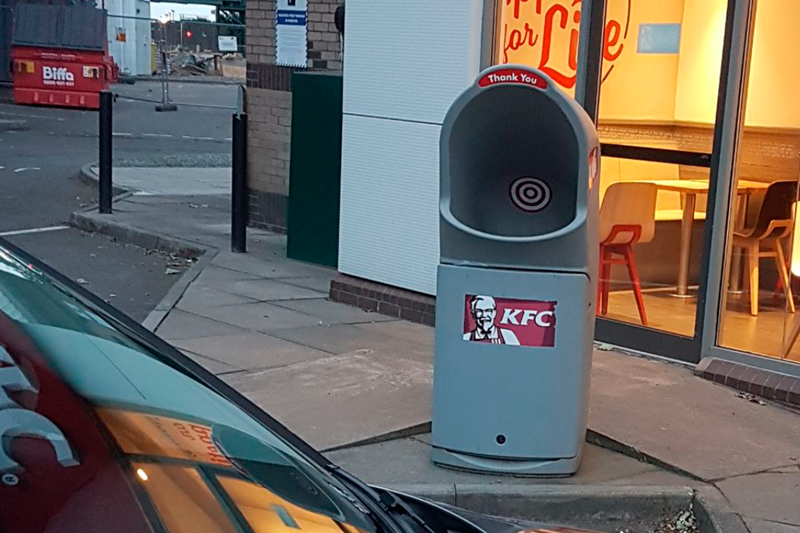 #1 The clock is ticking…

Countdown timers are a simple method of creating a sense of urgency & jeopardy (we wrote a more detailed blog on that here). It doesn’t need to be overly fancy, just enough to get a customer to think that they have benefited from the action of  buying something before the clock hits zero. A simple sales countdown or a same day despatch countdown is a very big motivator. 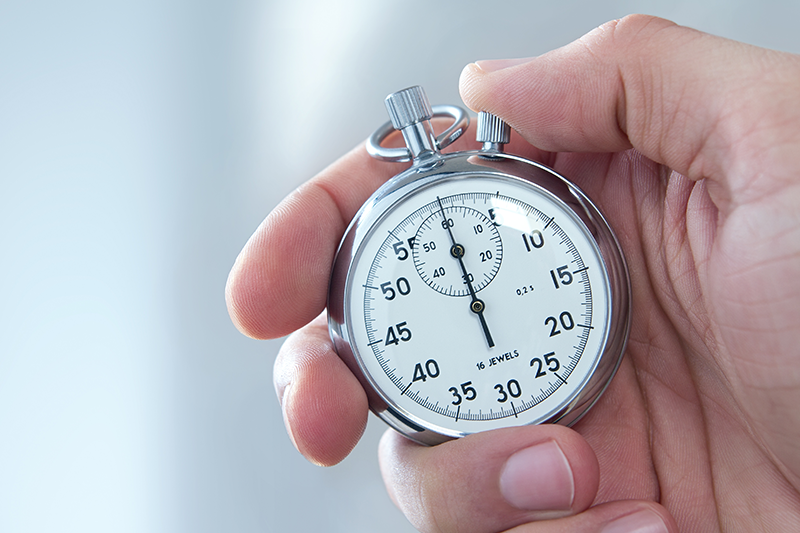 On the opposite end of the spectrum is where a customer might wait too long and lose access to the benefits of a discount or faster delivery for example. This simple tactic is backed up by one of the most influential drivers ‘loss aversion’ (a more common term recently used is FOMO – fear of missing out). Dangling a carrot is great, but it’s much more powerful to say you’ll take the carrot away if they don’t action something. 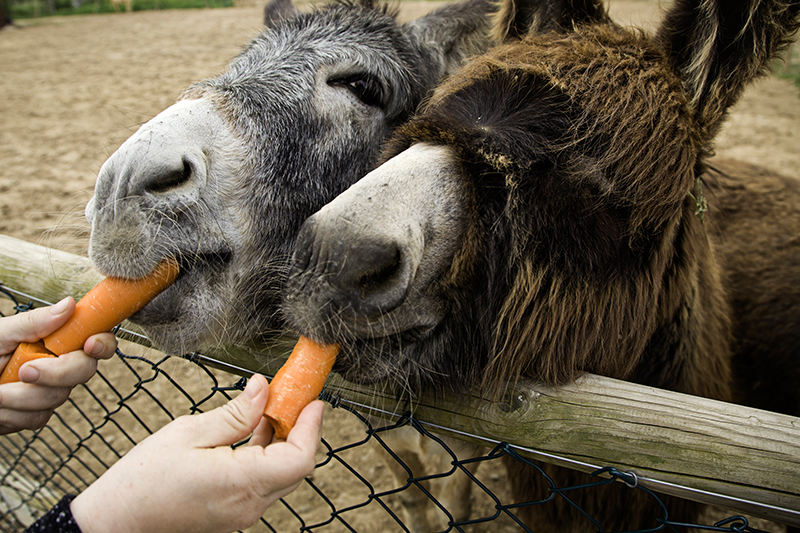 With loss aversion (FOMO) in mind, some companies have been successful when gifting customers privileges up front based on the presumption of future sales. This could be giving people a special rate or discount, but the catch is that they need to order or spend X amount each month to remain the “exclusive” club. As well as loss aversion this also ties in with the natural human instinct of reciprocation. This doesn’t mean you give them the same thing in return, but perhaps you might want to reward them in other ways to show gratitude of their loyalty. This is why free trials work so well – it’s hard to give up those benefits when you already have them. 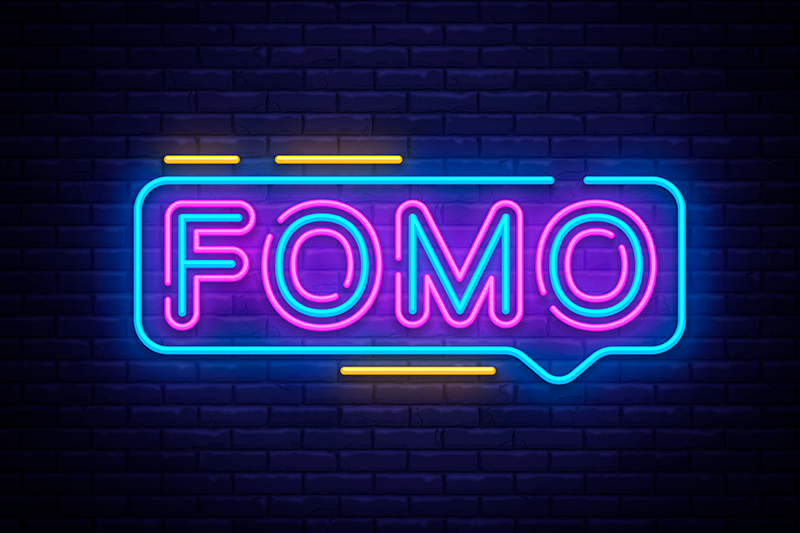 It’s rare that we meet people who are fans of these, but love them or hate them, live sales notifications on websites can have a big influence on buying behaviour. Imagine you’re on a famous booking website and the following notifications pop up: “10 other people are viewing this room right now”, “only 2 rooms remaining” etc. You’re probably thinking in your head “yikes. I need to book this asap before someone beats me to it!”.

These notifications might not even be legitimate, but we’ll still checkout quickly just in case we miss the opportunity. Social influence, scarcity and avoidance all at play here. Referral marketing is a marketing classic since time began. What else did the first neanderthal tool-maker rely on to market his business? Certainly wasn’t Facebook. Word of mouth is just as good today.
But why is this the case? Technology has allowed us to empower our social connections. This doesn’t mean messaging your friend in a coffee shop, but how vast the reach and speed at which this can happen. Refer a friend schemes are all over the place at the moment and can act as an incentive. Social influence, ownership and possession, will help fuel the fire. There are lots of businesses out there that choose to donate a percentage of their profits to charity. Some companies may even donate if an invoice is paid on time! This is a good way to wear a ‘Badge of Honour’ and become hero – customers like buying from companies that are giving something back to the world.
Heard of Toms? Every time someone purchases on their website, Tom’s have made a vow to provide shoes, sight water and safer birth to people in need. That’s a pretty cool reason to buy from a brand. The same thing applies to sustainable clothing brands. If you wear a brand that cares about the world around them, people will understand more about what kind of person you are. Social influence is a strong trigger that is not to be underestimated. 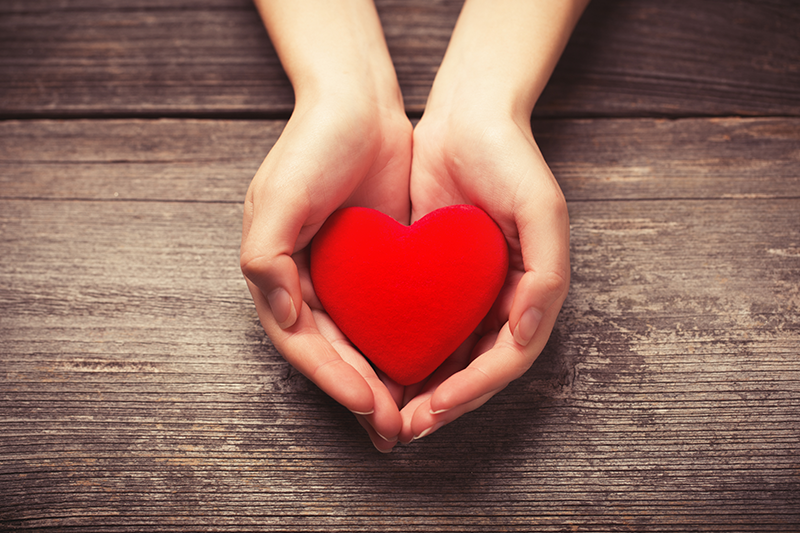 Usually if you want someone to do something for you, you would think that making it easier would make them more inclined to actually do it. Not always the case!
Making something too easy loses the fun – legend has it that Twitter became so successful because it only allowed 140 characters per tweet! There was an experiment that back ups this theory, where the first question asked was “Describe yourself” and then changed to “Describe yourself in exactly seven words“. The latter had a 98% response rate. I know right? So simple! 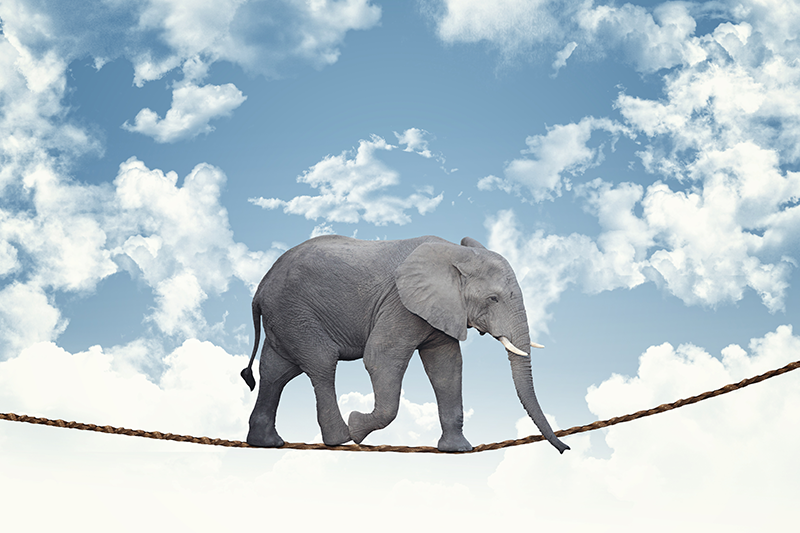 Did you collect cards or figurines when in school? Maybe you still do it now? So many toys encourage you to buy the whole set. McDonald’s is a prime example of this. Their Happy Meals come with a toy, and there are usually 6-8 toys to be collected before the theme changes after a couple of months.

Do you make different versions of your product? Can your customer base be encouraged to buy a “collection” of something? Could you even do free giveaways to be collected to accommodate this strategy? 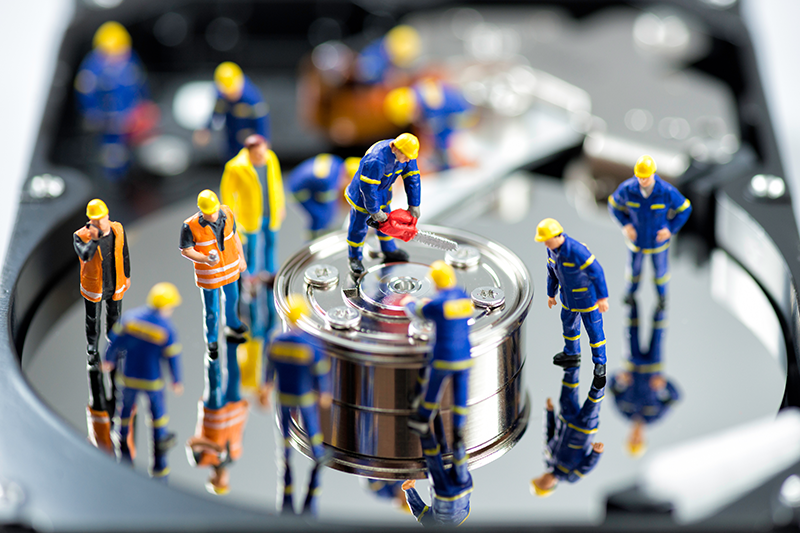 This isn’t exactly groundbreaking, but it is very effective. Your local supermarket runs this scheme, restaurants like Starbucks & McDonalds use this scheme. It’s the art of giving out loyalty points after each purchase that can be claimed, or even just loyalty cards and stamps where you get your 8th coffee for free!

A good example of where you could combine this point with the collectables one is when McDonalds Monopoly rolls around each year. As a reward for your purchase your get stickers that give you a chance to win a prize. You can collect numerous stickers to complete a set (or street) for bigger prizes. Remember the TV show Man vs Food? Shows like that have allowed restaurants to enjoy success by setting challenges of their own. This is a fun way to promote weird signature dishes & the stories that reach social media have a deep root in social influence with a dash of ownership and possession. I mean who doesn’t want a free meal and t-shirt?

You don’t have to be a restaurant to run with this concept though! Digital or real world leaderboards or “Walls of Fame” can be set up to make anyone a hero to reward contributions of any sort! 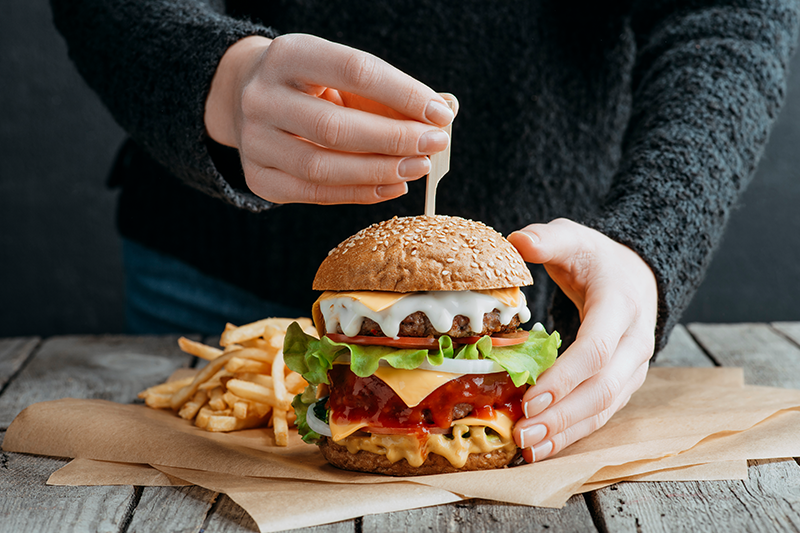 Need a chinwag about gamification?

We love nothing more than a conflab about fun new ways to engage new business, both digitally and in the flesh. Book a no obligation meeting with us so we can brainstorm your next strategy! 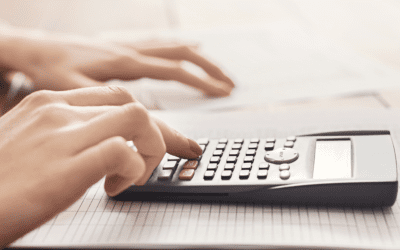 Spending too much money on Google Ads? – 3 things to help save your budget…

Are you spending too much money on Google Ads? We present you with 3 things to help save your budget... When it comes to Google Ads there are certain settings that you can enable to help reach your marketing goals through targeting specific locations, time of the... 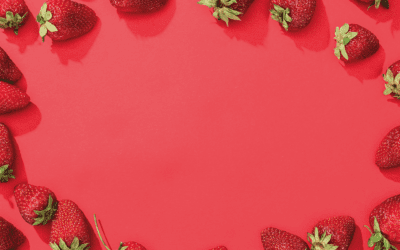 It is that time again to announce the colour of the month and July is represented by a… Fiery Red! This colour is perfect to grab the attention of not only users online but also for those out and about through outdoor signage. Take your business to the next level through incorporating the colour red in your marketing strategy. 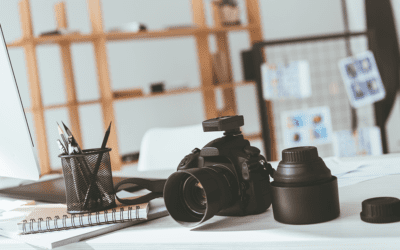 3 Tips On How To Present Your Work On Social Media

Tap into your virtual audience through strategically creating and using your content in a way to catch users attention & make your portfolio memorable. Most of the latest models of smartphones have now high-quality cameras built-in. However, owning a really good camera doesn’t make you a pro photographer. There are other skills that come into play when taking photos and editing them i.e. layout, typography, composition, colours and lighting. Each of these factors adds value to your finished work and therefore it is important to know when, where and how to use them.

HOW TO FIND US